A C# application needs to allocate memory and treat that block as either an array of bytes or an array of shorts.

Here's what I've tried. A structure was declared that was supposed to have a byte[] and a short[] occupying the same memory space.

C#:
At run time, the amount of memory that would be required in terms of bytes is determined and allocated. The structure is loaded with that memory block.

C#:
The above mechanism fails in that the bytes member appears to share the low byte of the shorts member that shares the same index. If 256 bytes are allocated there are also 256 shorts is is not what we want. The expectation is that each shorts member would share union data with the bytes array members whose indexes are [n/2] and [n/2+].

Any suggestions on how to accomplish this?
Last edited by a moderator: Jun 10, 2021
Sort by date Sort by votes

If you are willing to use unsafe keyword and compile with the /UNSAFE flag, the easiest solution is simply use pointers.
Upvote 0 Downvote

What if you add an indexed property and convert? BitConverter uses unsafe code and pointers to convert the value.

In my Blake3 .NET Standard implementation, I had to switch between bytes and uints often, so I had these extension methods which are simple wrappers around the MemoryMarshal methods. 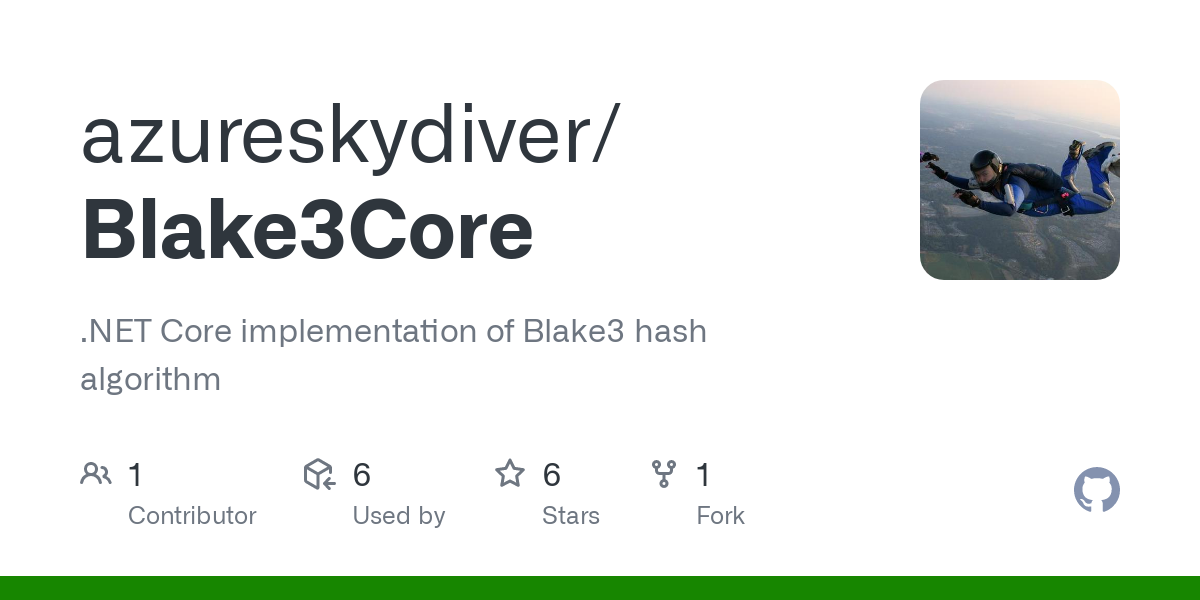 Nov 25, 2019
NoUserHere
N
M
Resolved Zip File Created In Memory is Empty, or i get Cannot access a closed Stream.

How to start from a particular element in an array